The Party of
"Integrity, Liberty, & Prosperity" The HIDDEN Words of the Declaration

On this day, 244 years ago, a nation was born out of hardship and struggle, recognizing that there are inherent rights that are a gift of providence that are as outside of the control of government as the difference between the daylight is from the dark night.  Liberty cannot exist in the same place at the same time as tyranny and so our nation's founders, after repeated pleas for redress and relief, finally felt compelled to throw off the tyranny by force.

Is there not a desire for freedom in every man and woman?  You cannot deny this, for it is inherent.  We learn, starting at birth to move and express and grow within the world around us, but we eventually grow out of smaller shoes, clothing, ideas and practices until we seek to make our own way.  It is inherent.  We do not, by nature, want to be controlled but seek personal independence.  Eventually, we leave father and mother, to make our own way and so it was with the thirteen colonies which, as the Treaty of Paris declares...

…which is in ascent to these words from the Declaration

But dear fellow Citizen, this information is not unknown to you.  Independence Day has become tradition with remembrance of the concepts and pronouncements of freedom and patriotism.  What appears to be misunderstood or sometimes even maligned is the mission of the endeavor… that there might be on this land, not a nation subject to a king, but a Nation of Kings, a land of freedom on which the inhabitants might enjoy liberty so unfettered that it had previously and only been considered the benefit of those who claimed the divine right of kings.

Our internal struggles over time and even now are missing this concept and there are those among us who would claim this to be a land still subjugated by free, white men, founded on racist documents and principles.  Nothing could be further from the truth.

The sentiments and urgency during the times of the revolution had an effect in ways that are not well known today.  It would then be instructive to share them now.  There are words from the original draft of The Declaration of Independence that did not make it into the final document.  They’ve been hidden from the dialogue of a day when they may be found useful.  They are shared here for context and the entire draft document can be read at the Library of Congress website, HERE.

Speaking of the grievances against King George were these words, probably removed at the insistence of the slaveholding states, which are not in our current version of The Declaration:

“…he has waged cruel war against human nature itself, violating it's most sacred rights of life & liberty in the persons of a distant people who never offended him, captivating & carrying them into slavery in another hemisphere, or to incur miserable death in their transportation thither. this piratical warfare, the opprobrium of infidel powers, is the warfare of the CHRISTIAN king of Great Britain. determined to keep open a market where MEN should be bought & sold, he has prostituted his negative for suppressing every legislative attempt to prohibit or to restrain this execrable commerce: and that this assemblage of horrors might want no fact of distinguished die, he is now exciting those very people to rise in arms among us, and to purchase that liberty of which he has deprived them, & murdering the people upon whom he also obtruded them; thus paying off former crimes committed against the liberties of one people, with crimes which he urges them to commit against the lives of another.”

This last grievance was removed from the version we currently have, but shows clearly the understanding of the Founders who sacrificed so much for what we have today and that they were enemies to slavery, the antithesis of liberty, a condition that because these very men were born into the practice, and because of their revulsion to it, they exercised the vision to eventually have it come to an end.  That we may have more work to do is unquestionable, but that it is not doable, is questionable.

We can find as many reasons to be divided as there are politicians and globalists to divide us.  Or – we can come together as Americans and recognize that we are united by a common, inherent desire for Liberty, and that we have – united together – the power and tools to subjugate those forces that would subvert it.

We need your help – even today, to ADVANCE the Cause of Liberty!

First opportunity to share a message for the commemoration of Memorial Day.  Master Sergeant Roy Benavidez has inspiring words for Americans.

ADVANCE the Cause of Liberty! 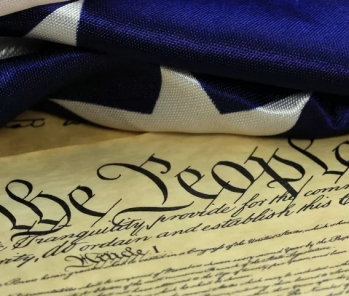 Juneteenth and the Dangers of Fake History From the Missouri Times by Garrett Hawkins

Benjamin Franklin wrote in 1789: “Nothing in this world can be said to be certain, except death and taxes.” While both remain certain 232 years later, nothing requires them to be combined. In fact, taxing death itself is one of the most immoral things the government does — and that’s saying something. 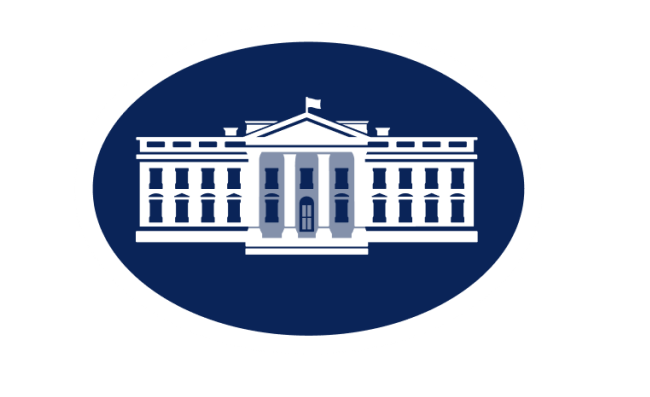 It has started - Social Justice as a Federal Policy

By the authority vested in me as President by the Constitution and the laws of the United States of America, it is hereby ordered:

Read more: It has started - Social Justice as a Federal Policy Greeneville Sun
by: By William Trollinger and Susan L Trollinger University of Dayton

Summer travel in the United States has slowed but not stopped due to the coronavirus pandemic.

Latest from this category

1999: Name changed to “Constitution Party” by delegates at the National Convention to better reflect the party’s primary focus of returning government to the U.S. Constitution’s provisions and limitations.

The Constitution Party of Missouri